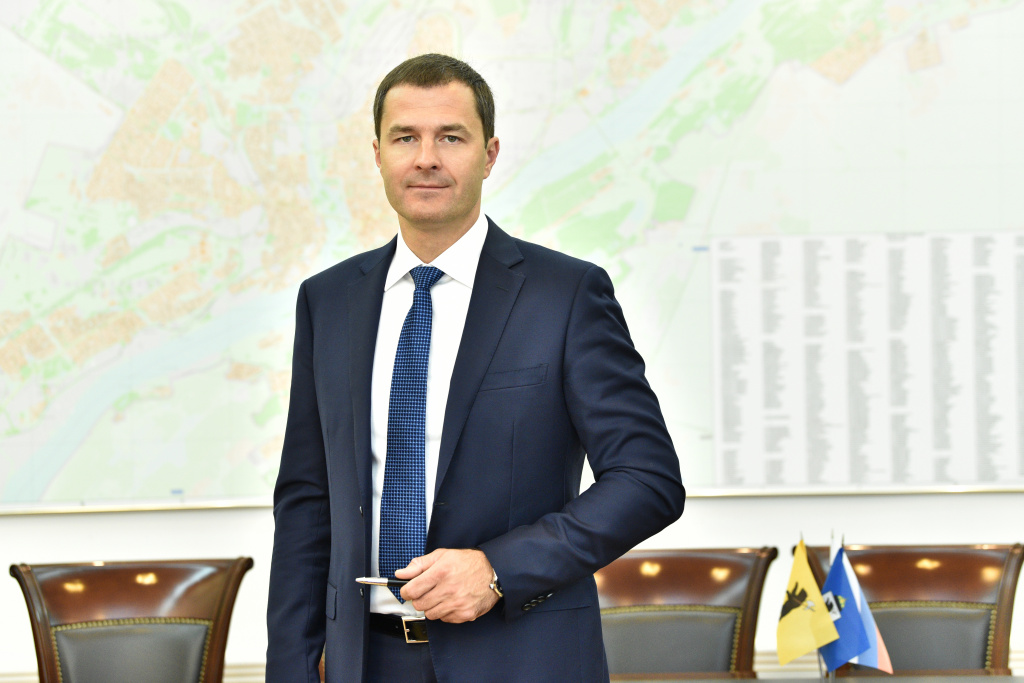 Being the Head of Kraskovo and Pereslavl-Zalessky solved complex problems set by leaders of the Regions and by the President of the Russian Federation. Vladimir Volkov proved to be a modern competent leader, who takes into account opinions of inhabitants.
Administration of settlement Kraskovo of Luberetsky District Moscow Region lead by Vladimir Volkov has successfully cooperated with investors and carried out a number of public-private partnership projects to solve problems in housing and utilities sector and in social sphere. So, more than one billion rubles investments were brought to housing and utilities sphere. New kindergartens and a school were built for a total amount of 700 million rubles; for construction of children out-patient hospital was agreed; one more kindergarten for 300 children and a school for 700 children are planned to be built in 2019-2020.
In Pereslavl-Zalessky the main city problems were solved: hot water supply during summer months was restored, growth of debt for gas supply was stopped. The following objects were repaired: City Cultural Center, kindergarten, Sport Center. The new bypass road was built around the city. Solid waste landfill nearby was closed. Extensive work in beautification of houses adjacent territories and park areas was carried out. Narodnaya Square redevelopment project became the winner of the Russian Contest organized by the Ministry of Construction of Russia in 2018 and received the funding of 75 million rubles. Construction of Sports Recreation Center with a swimming pool is agreed with Gazprom. The new transport operator has begun its work in the city and has already changed the old busses for the new ones; the total amount of investment is 80 million rubles. Public-private partnership agreement in the sphere of heat supply of the city with construction of 6 new boiler-houses has been discussed. Realization of this project could solve the main problem of city municipal services sphere. Multi-child families who have the right to receive land plots from the city were provided with land.
Vladimir Volkov introduced strategic planning technologies to work of city administration in order to improve taking reasonable management decisions, designate necessary resources, and respond to external circumstances properly and in time. Also complex approach to problem solving was used, it allows to determine necessary amount of investment, financing sources, implementation of modern technologies and search non-routine solutions wh ere it is necessary.

Awarded with the Letter of Gratitude of the President of the Russian Federation and the Governor of the Yaroslavl Region.